Make a donation to FutureNet Foundation for statutory purposes. 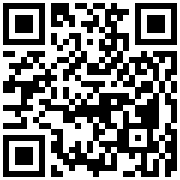 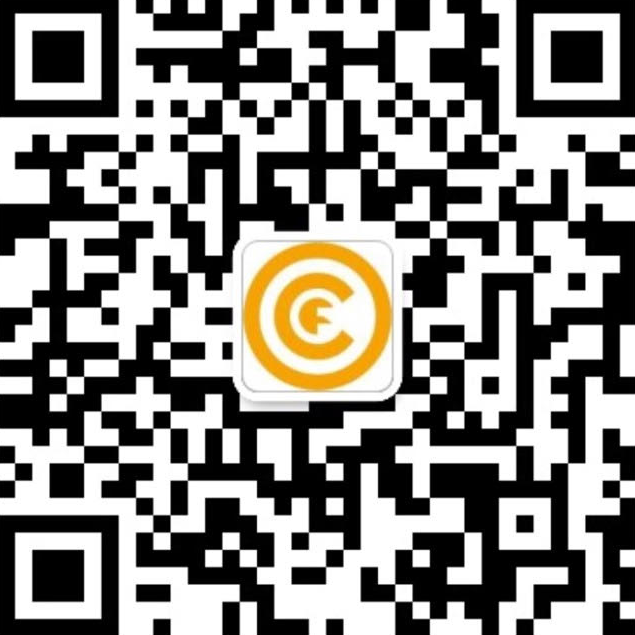 Scan the QR Code to add me on WeChat

FuturoCoin is a cryptocurrency which combines proven solutions with innovative technology

Let’s see, why is it worthy to have FuturoCoin in your wallet

Get to know more
KEEP SCROLLING

Four seconds is enough. Transfer of FuturoCoin is visible in payee’s wallet in no time! This is not a premium version. For us it is standard.

No way of double spend

With FuturoCoin there is no fear of double spend of the same coin. We have a system, which enables to take a look at all transactions in every minute. Each move, related to FuturoCoin, is public and has only one, current history of transaction.

It doesn’t matter, whether you want to make transaction with 1 payee or up to 10 of them. You can do it instantly up to 10 payees within one fixed fee - 0.0006. Also, you don’t have to wait for any confirmations.

You can currently trade FTO in those exchanges:

We redefine and develop technology

FuturoCoin’s code is an extended version of Dash's code. Thanks to that, we have an access to new solutions and upgrades, created by Dash society and our team.

You have full insight into the code:

Take care of of your FuturoCoins. Keep your money safe in decentralised wallet we designed for you.

FuturoCoin addresses and their corresponding private key can be now conveniently generated in a web browser.

Electrum wallet is a pure python application. Download it and get a faster access to your FuturoCoins than with other wallets! 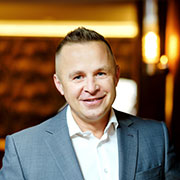 Roman Ziemian was born in 1973 in Jelenia Góra. He was raised in a multi-child family and is the oldest of 7 siblings. From a very young age he was taught what it means to work hard and that every hard-working person deserves respect. He started his first company when he was just 15 years old (and registered it using the personal data of his older friend).

As a highly capable and busy boy he didn’t have any difficulties with combining his interest in business with learning. He was absolutely fascinated with the magnitude of possibilities that apparead in Poland after the political transformation at the end of the 1980’s.

His business searching led him to Germany, where he arrived while being 20 years old. He established a thriving and dynamically expanding construction company. Thanks to its existence he was able to carry out many prestigious contracts in France, Switzerland, Sweden, Austria and Cyprus. That’s when he gathered precious experience in terms of communication at an international level.

Even after many years in the world of constant searching, travels and big business - Roman remained a very warm person and a family man. He has a wife and three sons.

In 2006, he decided that it was time to go back to Poland. That’s when ha bought a brand new business - a factory producing concrete accessories. Unfortunately, in 2009 - the whole construction market collapsed and the whole company went bankrupt. However, Roman never gave up. Failures only increased his appetite for success and make him look for fresh and bold solutions. 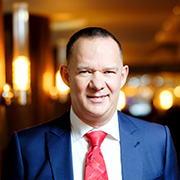 Stephan Morgenstern was born in 1962 in Berlin, Germany. For the last 5 years he has been living in Poland.

For almost 30 years Stephan has been an entrepreneur and a leader of widely known MLM projects. In his career he’s been cooperating with the most important representatives of net marketing from all over the world. He has an immense business experience that he’s using right now in order to expand the FutureNet’s brand.

Stephan understands that sharing his experience with others is very important, that’s why he frequently acts as a speaker during local and global conferences in Germany, Austria, Dubai, Macau, Turkey, Israel, Bulgaria etc.

In his business career Stephan has triumphed many times… but he also knows the taste of defeat. Along the way he stumbled upon many obstacles that he had to beat. Those experiences were important lessons and they only enriched his further endeavors. On July 1st, 2012 - Stephan established Somnium Network, his first online marketing company. Unfortunately, after six months he had to announce bankruptcy and close down the whole enterprise. However, all participants of the network received their reckoned bonuses that acted as returns of their investments in the project.

That bankruptcy didn’t stop Stephan, on the contrary - it made him work even harder in order to achieve his goals. During the very same year (2012) he made a new plan that was meant to create FutureNet - a whole new social media platform that would work similarly to other networks of that type.